What If Michael Bay Was the Director of These Famous Hollywood Movies?

By: System Admin in People


Did you ever raise this question, 'What if the famous director Michael Bay directed some of the greatest Hollywood movies like Shawshank Redemption, Titanic, Frozen, My Little Pony, etc.?'

Here are the key visual and audio effects of Michael Bay when directing a movie.

1. Use of Lens Flares. He's a fanatic of lens flare effects, from the titling, trailers, and even in the post production of the movie itself.

2. Shockwave Effects. I don't have to explain this. Just check the photo below. 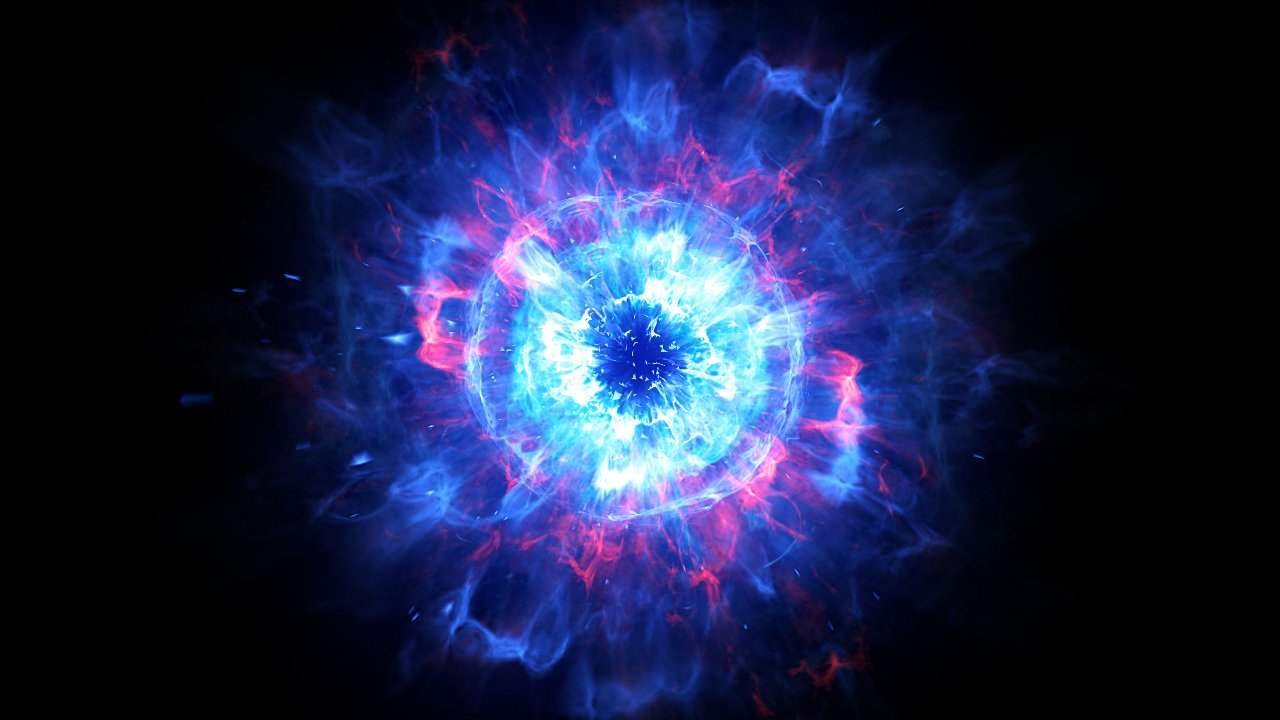 Now, stop asking yourself, what if Michael Bay directed other Hollywood movies, okay?

DiversityHuman.com Administrator came from a very humble beginning. Born in the middle of the jungle. Raised by a very loving mother. Grew with a very hard working father. Experienced poverty at the lowest level.