By: Spoon in Entertainment


An unidentified man was caught on camera showing his dirty finger to the Japanese-Brazilian celebrity housemate Daniel Matsunaga, who was declared the big winner of "Pinoy Big Brother: All In" during the reality show's "Big Night" at Resorts World Manila on Sunday, August 24, 2014.

Daniel Kenji Matsunaga, a famous model and actor, was delivering his speech when suddenly a man from the audience section was captured smiling and as of the same time displaying a dirty finger to Matsunaga. The move was instantly noticed by Daniel and it caused a little distraction on his speech.

Shortly after the PBB "big night" event, netizens took to social media and uploaded the segment. Online bashers flooded Facebook pages where they posted their vioent reactions. Various meme photos erupted on Twitter and were circulated to other social networking sites as well.

Here's the controversial video. Watch the guy carefully as he gives his middle finger to Daniel Matsunaga!

Meanwhile, a few weeks back, one of the pbb housemates named Nichole Baranda made headlines when her photo became viral in various social media. The said picture earned negative criticisms from netizens over the dirty finger seen on her photo. 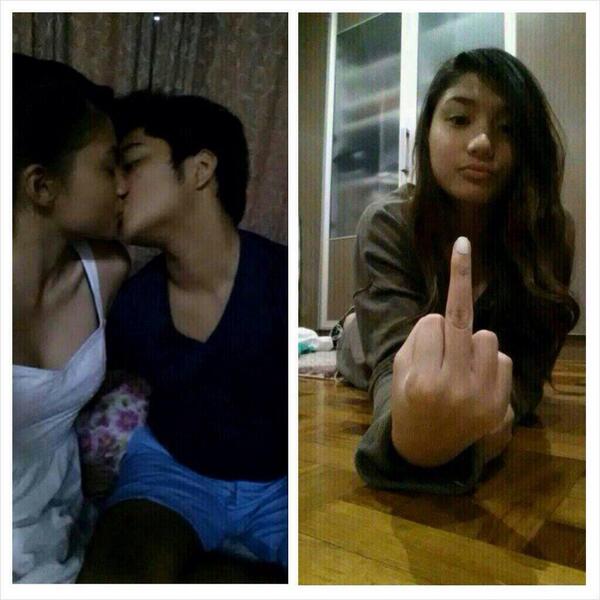 Head of the marketing arm of DiversityHuman.com.